There are millions (and counting) of people who have joined Pinterest since the app came out in 2012. Since then, people have been using Pinterest to find recipes, workout plans, and helpful tips for everyday life. When someone “pins” something like an interesting do-it-yourself idea, the picture can go viral, popping up on everyone’s dashboard, but are these popular pins really achievable? Or are they just some too-good-to-be-true pictures? Well, I’ve chosen three of the most talked-about pins on Pinterest and put them to the test to see just how accurate they come out. 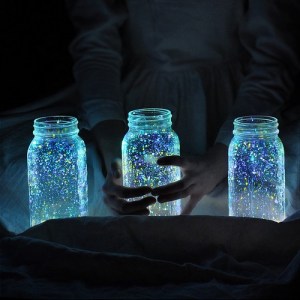 What it says on the pin: “It’s like looking up in the night sky but in the comfort of your own home! These easy 1 step DIY’s can be done by anybody.”

The Steps: First take some glow sticks (preferably green and blue) and break them so that they glow. Then cut one end of the glow stick and shake into jar. Repeat until you’re satisfied with the amount of glow you have

My result: Not as flashy or neat at the original pin, but it was still cool to look at! 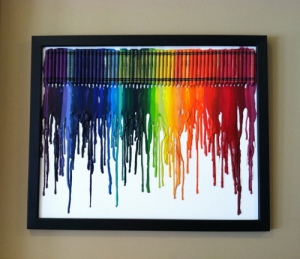 What it says on the pin: “DIY Melty Crayon Canvas Art – You glue the crayons on a canvas and melt them with a blow dryer. Fun project for kids.”

The Steps: It sounded easy enough based on the description the pin gave me, so I did exactly that.

My Result: After a good 30 minutes, I got tired trying to shield myself from the flying crayon goo. I’d say this wasn’t a very successful go at what the end result was supposed to look like. 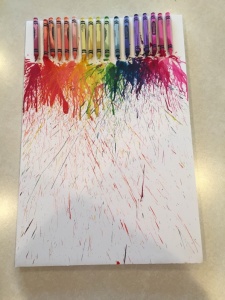 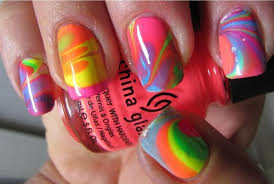 What it says on pin: “This is a super quick way to do your nails and it really does work and looks cute too!!” 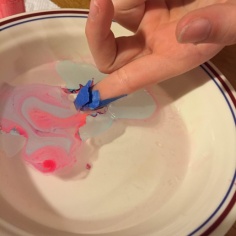 My Result: After a couple of tries, this one was actually the most accurate out of all three.  And with some practice, you could get really good at it.