On September 14, BHS students traveled to Wittenberg University to participate in a leadership conference focused on improving school community. The conference was another stop on the Jostens Renaissance tour, a program meant to inspire young people to be the change in their schools. At the conference, BHS students and participants from other local schools joined in listening to motivational speaker Mike Smith, who shared many of his personal stories and how they taught him the values of being a leader. One of the common themes repeated by Smith throughout the seminar was the phrase “Leaders do what is right when nobody’s watching and nothing is expected in return.” At the end of the conference, which lasted all day, Mike asked the 1000 plus students to come up with one idea each that they could bring back and implement in their school. After a brief lunch stop, BHS students returned to school and had an open discussion about ways that the school community could be further improved.

To be eligible to be selected, students had to meet one of the four following conditions: perfect attendance, all A’s, all A’s and B’s, or improving GPA by point-five in a grading period. During the open discussion, students decided to make those who participated in the field trip into an official club, which is now named the Leadership Lads. 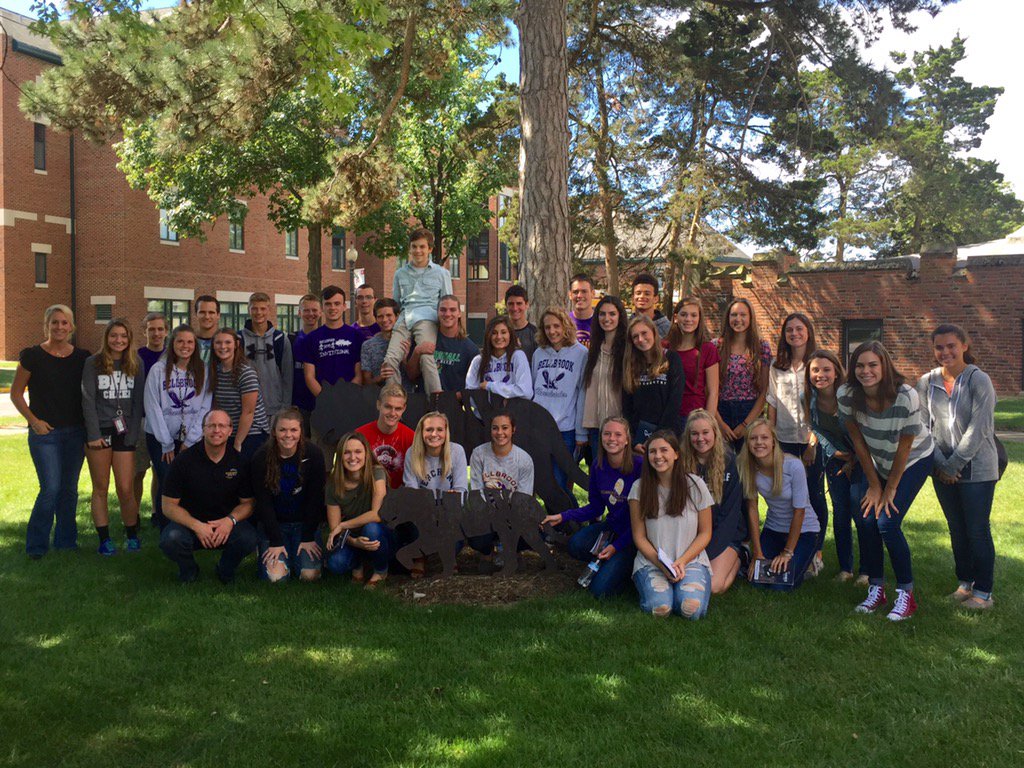