A radio legend, Tom Magliozzi passed away on November 3 due to complications of Alzheimer’s disease. At the age of 77, Tom had ameliorated the lives of millions of listeners on his show “Car Talk” on NPR which he co-hosted with his brother, Ray.

Their show was structured as a call-in show for tips on auto care, but was so well received due to the brothers’ ceaseless wit and jovial attitude. The brothers retired in 2012 with the announcement titled “Time to Get Even Lazier,” which is a classic example of their comical nature. To attest to their success, NPR ran reruns of their show post-retirement and it continued to be a top-rated program.
Personally growing up listening to Car Talk, the loss of such an animated and jolly man is truly a hearth-wrenching loss. 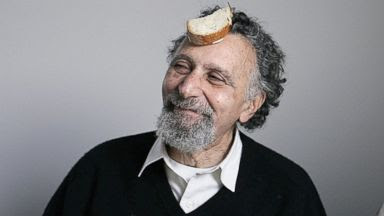