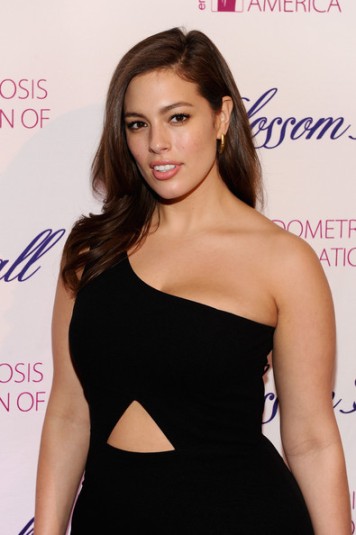 The 2015 Sports Illustrated Swimsuit Issue was released Tuesday, February 11, and turned heads, and not just in the conventional way that the annual publication usually does.

This year, the magazine featured two plus size models. Ashley Graham, who is featured in a Swimsuits For All advertisement, and Robyn Lawley, who is published in the magazine as an “SI Rookie,” are the first plus-sized women to be picked by Sports Illustrated itself.

The Slate gives a brief history of the Swimsuit Issue, which began in 1964 as a way to make up for the lack of interesting sports events to cover in the winter months. What started off as 5 pages became a full spread in 1997.

But even though the magazine has shifted through the years, with these plus-sized models as a landmark, many Bellbrook students think that the title “plus” is not just. Two BHS students were shown photos of the models and asked for comment.

And when asked about the second Swimsuits For All photo, she said, “This looks more like the average female… I didn’t even notice the man in the back.”

Junior Cameron Sloan had similar ideas, saying that Robyn Lawley was “definitely not ‘plus-sized'” and that, “Girls shouldn’t be labeled as ‘plus-sized.’ If a girl looks good, she looks good.”